The AMERIPOL Support project comes to an end. Heads of the Executive Secretariat and the Presidency of AMERIPOL, together with representatives of the partner countries, the European Union and the FIIAPP have met in Bogota to close the programme, funded by the EU and managed by the FIIAPP.

The specific objective of the project has been to consolidate AMERIPOL as a reference in police cooperation both in the Latin American region and in the European Union. For five years it has worked in three areas:

In the political sphere, it has worked by advancing the institutionalisation of the entity and its strengthening in the regional and international environment. In the technological field, work has been carried out through the development of the SIPA system (AMERIPOL Police Information System), which facilitates the exchange of information between countries in a secure manner. In the operational area, training has been provided on demand and joint operations have been carried out.

The project now culminates its implementation with the inauguration of the AMERIPOL Data Centre, with specialised technology that will contribute to strengthen cooperation between AMERIPOL member countries that have signed the Buenos Aires Convention to enable the secure exchange of police information through the SIPA. The AMERIPOL Support Project Manager, Marcos Alvar, stated that “through joint work, results unthinkable ten years ago have been achieved and the path continues”, and acknowledged that “the EU will continue to accompany AMERIPOL in its institutionalisation process and to promote the uploading of data into the SIPA system”.

As the last activity of the project, a regional training on cybercrime for AMERIPOL was held in Buenos Aires. The objective of the activity was the exchange of experiences and the generation of networks between police forces in the region to fight cybercrime in a coordinated manner.

The training was attended by police representatives from all the signatory countries of the Buenos Aires Convention. In addition, the training included seminars by the Spanish National Police and Europol. 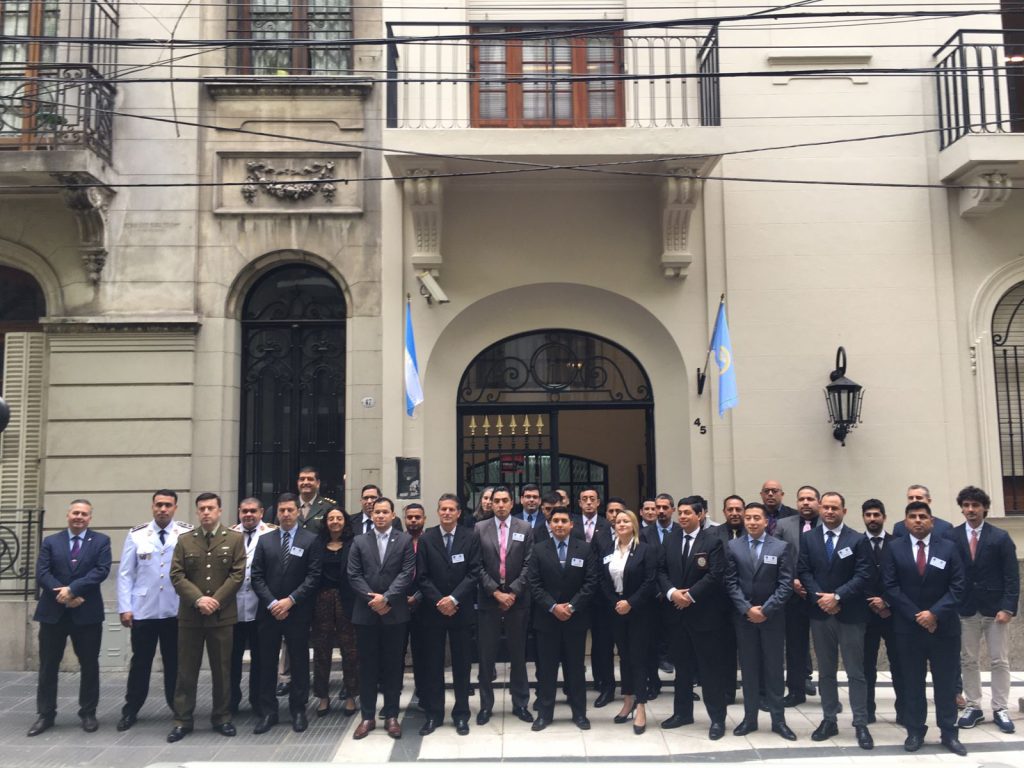